The activity of the Institute is directed to the fundamental investigations in the field of organic chemistry and to the introduction of elaborations in industry. 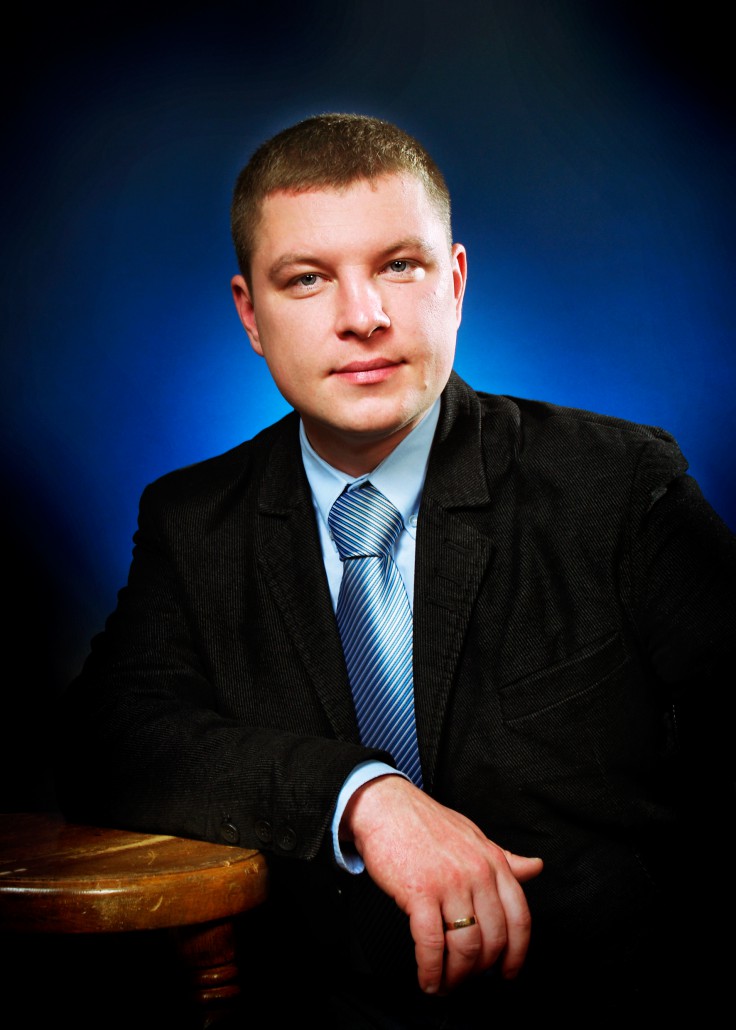 Head of the plant Surovatka Sergii A.

The leading role in the application of the achievements of science to practice belongs to the Pilot Plant of the Institute. The Pilot Plant was set up in 1968 on the initiative of Academician A.V.Kirsanov, who determined the structure, tasks and goals of the Plant and also the main trends of its production activity.

Dr. V.V.Malovik contributed a lot in development of the Pilot Plant as a powerful scientific and industrial complex, he has been the Head of the Plant for more than 20 years.  From 2008 to 2015  V.D.Griniuk was  heads the plant. From 2016   heads of the plant Surovatka Sergii A.

The main directions of the Pilot Plant activity are as follows:  manufacture  of light- and thermo-stabilizers, oils for PVC processing, compexants for hydrometallurgy, photo-sensibiizers for films, complex lubricants and additives to polymers, bactericide additives for cooling lubricants, substances for medicine and veterinary,  regulators of plant growth and chemical reagents. 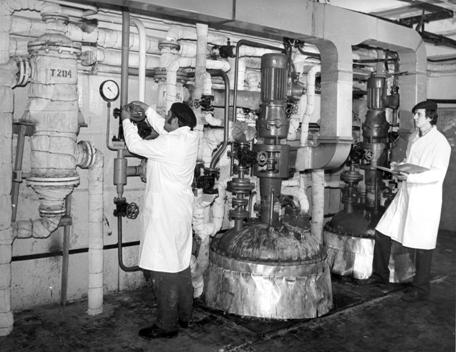