DEPARTMENT OF THE CHEMISTRY OF SULFURORGANIC COMPOUNDS 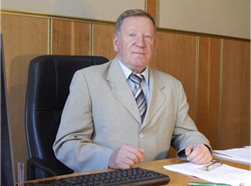 The main scientific direction of a department. Creation of preparative synthetical methods and studying of chemical properties of new fluorine- and sulfur containing compounds to investigate a possibility of their use for medicinal chemistry. Exploration of synthetical methodologies and development of approaches to use of fluoro-containing compounds for creation of new substances with useful properties.

The main scientific and practical achievements of a department. A simple and versatile method for the preparation of DAST and other types of organyltrifluorosulfuranes which differs from the known earlier methods by avoiding of the usage of toxic and aggressive compounds, such as elemental fluorine or sulfur tetrafluoride was developed. The fluorine atoms introduction methods into the molecules of perspective physiologically active compounds were developed. The convenient methods for preparation of various fluorinated building blocks (sulfides, ketones. dithioestes. thioamides) were elaborated and their application in custom synthesis of different heterocyclic compounds with fluoroalkyl substituents was explored. 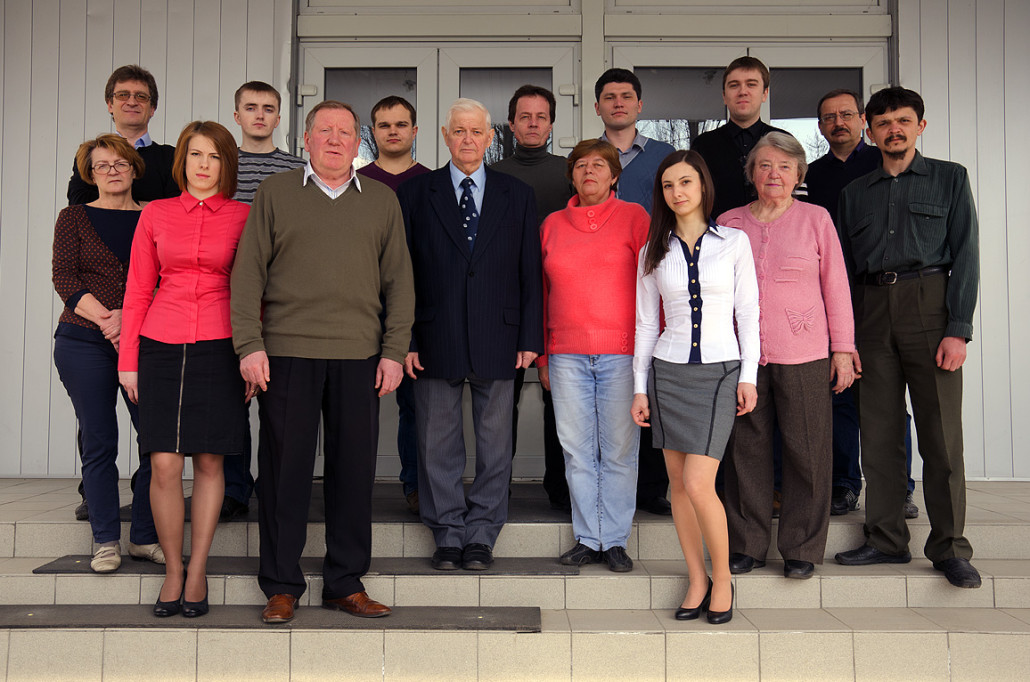 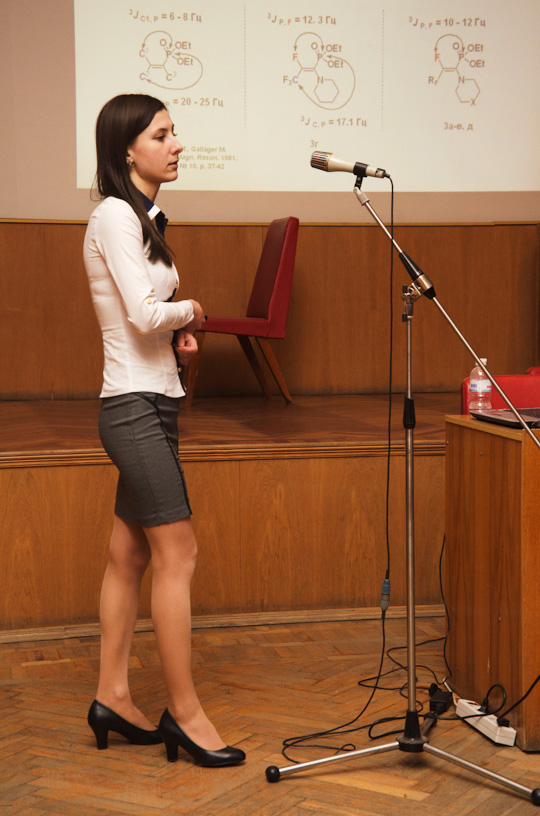 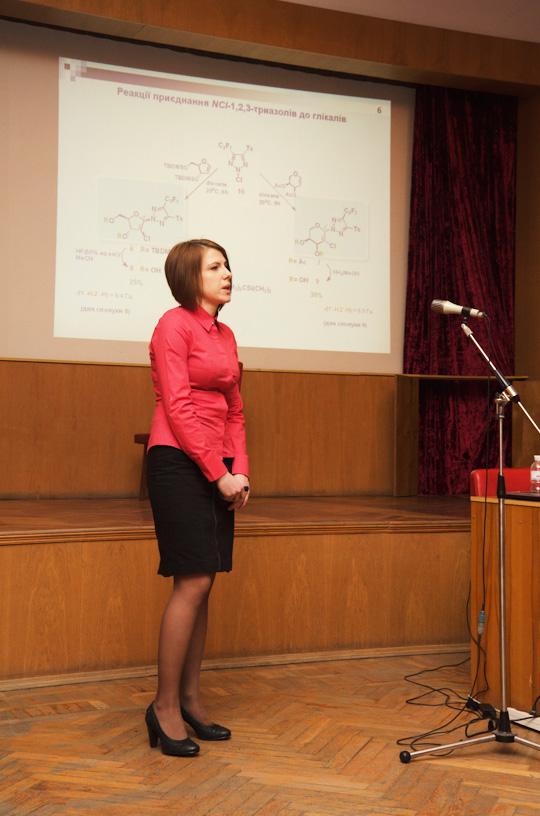